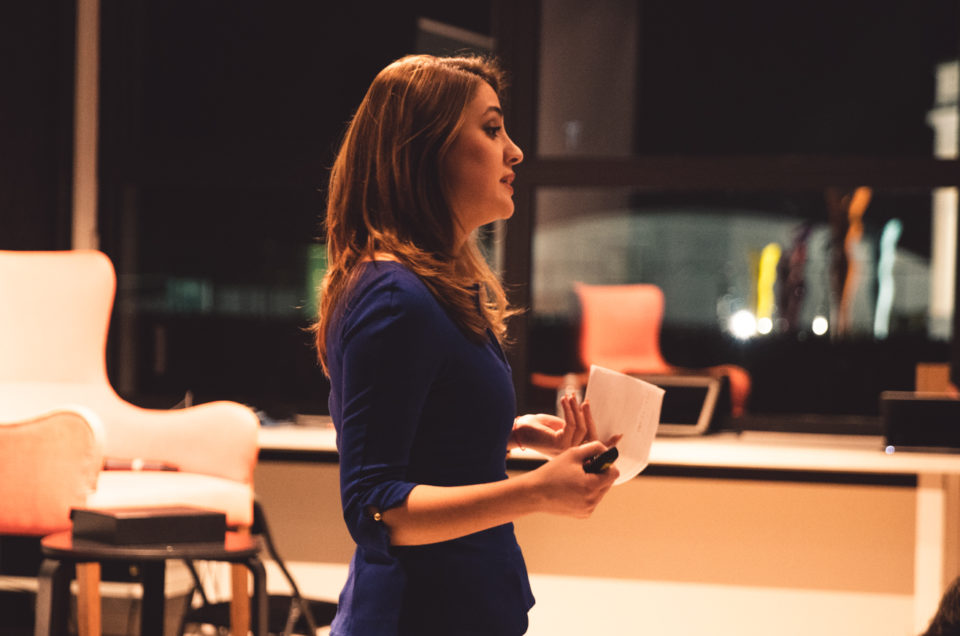 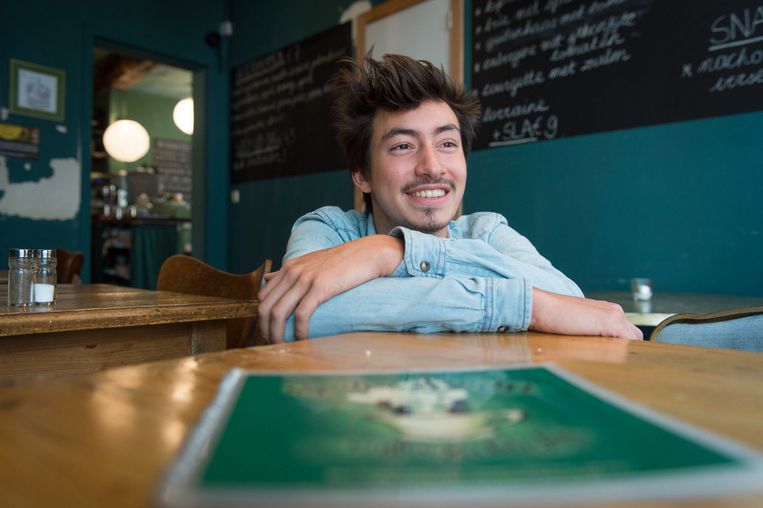 Founder of Worcc and Alchemist Box 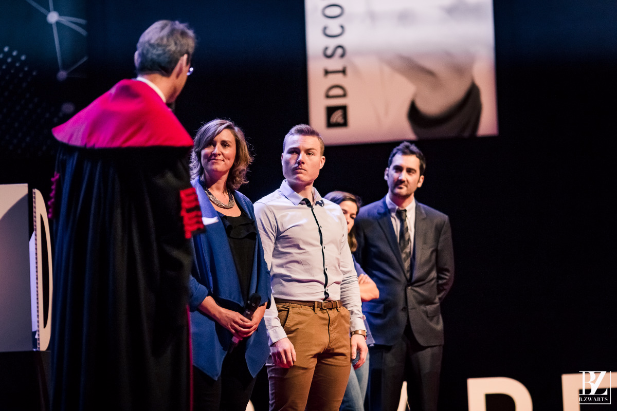 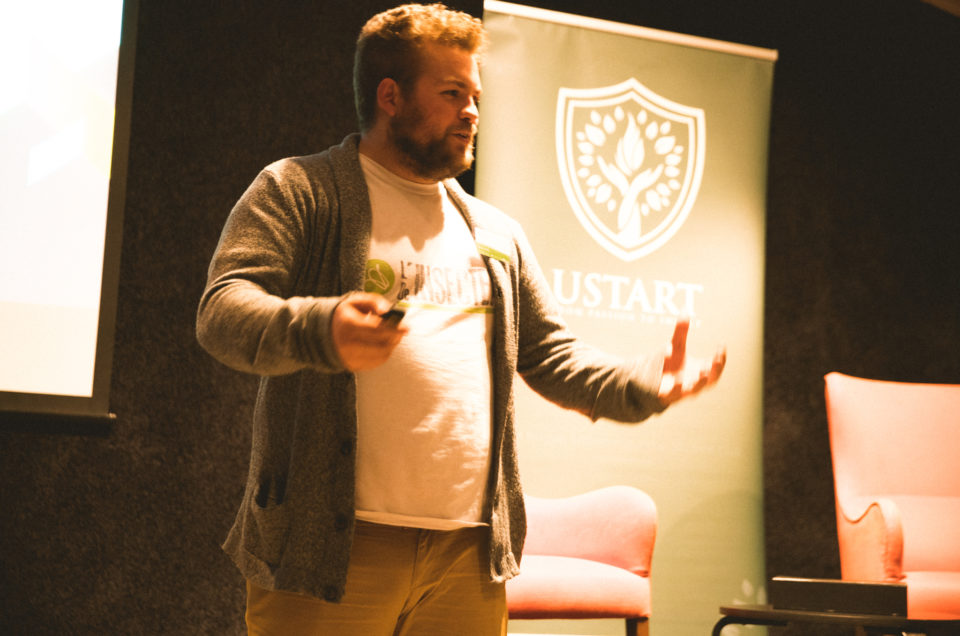 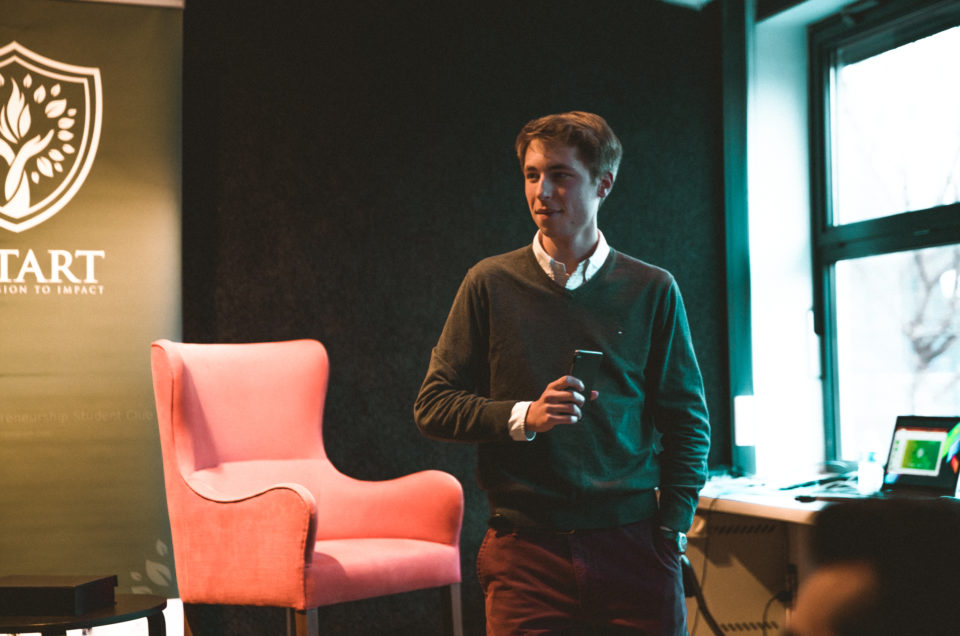 L'Écho, De Tijd, Trends Tendances, ... They are featured in the press

The Student Startup of the Year 2016

CovEvent - The doodle for carpooling

CovEvent aims to make the carsharing experience to your event easier. The guests are notified when a passenger or driver register near their place of departure or return. To a simple link, guests register as passenger or driver on an interactive map. The attendees will be able to organize their shuttles on the web, on iOS and on Android.
It helps to optimize the parking space, reduce the ecological footprint and share the cost of a ride. The two cofounders are helped by a business developer and a marketeer. There were already 365 passengers registered on one of the 86 events where CovEvent were used. The press talked about this innovative startup with articles in LaLibre.be, Le Soir, RTBF.be and Vivacité.
CovEvent won the Student Startup of the Year 2016 awarded by UStart.

The Student Entrepreneur of the Year 2016

Sam Vynckier, founder of becycled.be, was still active as a novice competitive cyclist in the U23 category and was looking for the ideal set of racing wheels via different online marketplaces. But soon he ceased his online search, due to a lack of relevant search results and the absence of appropriate search filters that are important for a cyclist. Then, after talking with some of his friends about this, he decided that he would launch the solution to this problem himself eventually. The idea for a bike-related marketplace was born.
The creation of becycled.be would prove to be a tricky issue, because on the one hand Sam was still a fulltime student and on the other hand he had little to no budget at his disposal and he couldn’t write a single line of code. But thanks to the support of co-owner, Hans Vynckier, the development plans could finally be concrete and the development of the website could begin late 2013.
Early 2015 becycled.be went officially online, after a thorough testing period. Now Becycled is ready to become the number one online marketplace for selling and buying bicycles.
Sam Vinckier won the Student Entrepreneur of the Year 2016 awarded by UStart.

and the organizers of the 2016 edition 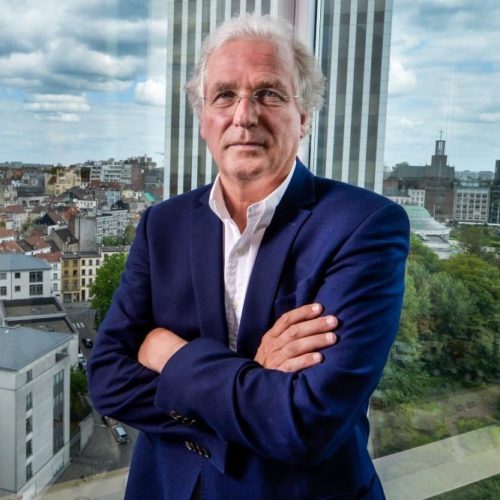 Minister of the Brussels-Capital Region 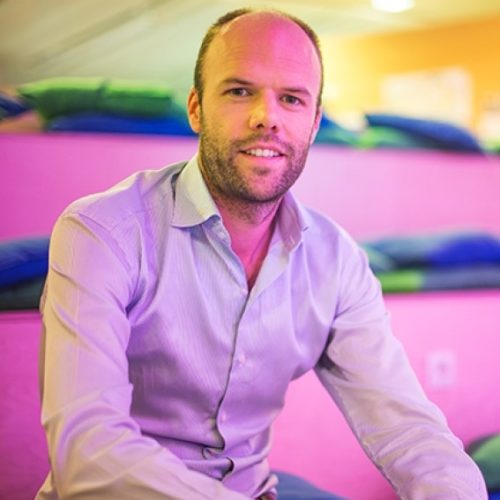 CEO and Founder of Startup Factory 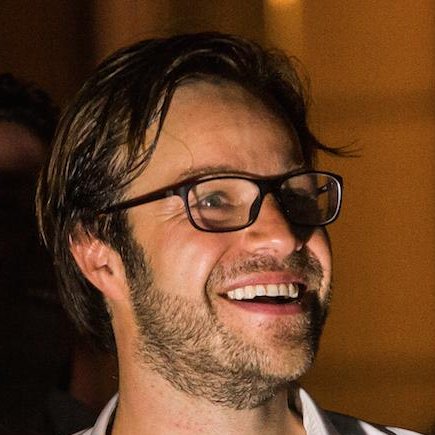 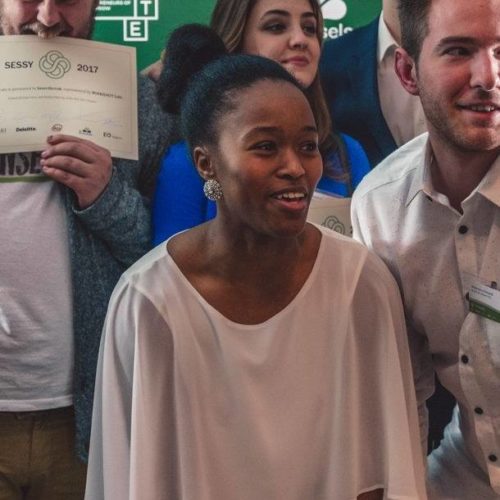 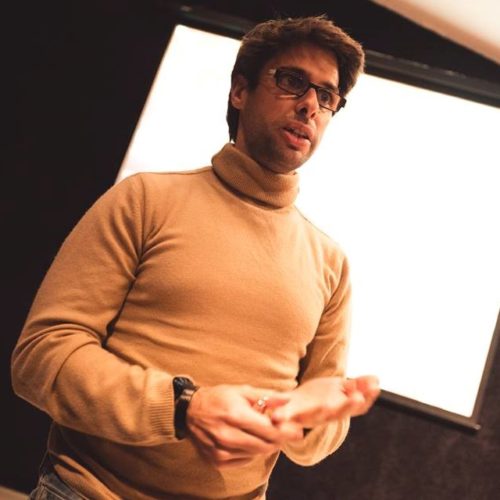 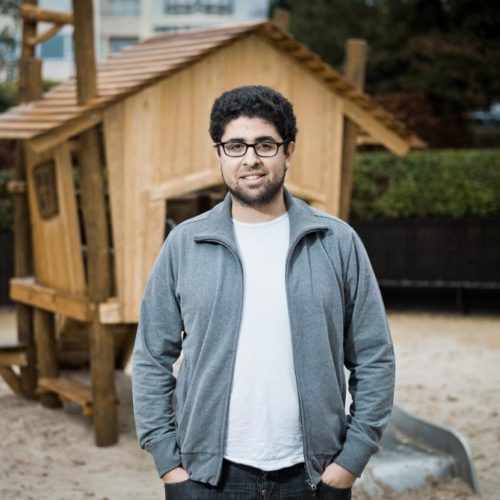 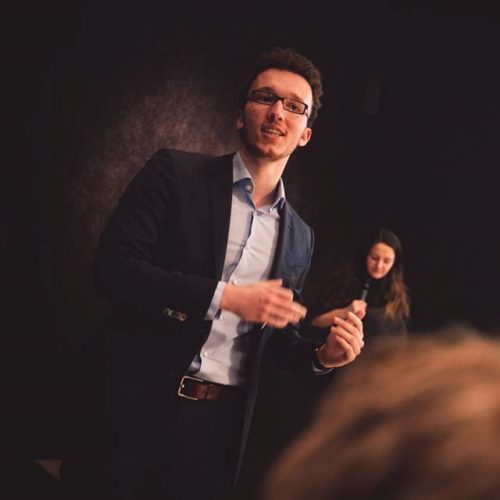 Co-Founder and Managing Director of ZetaPulse 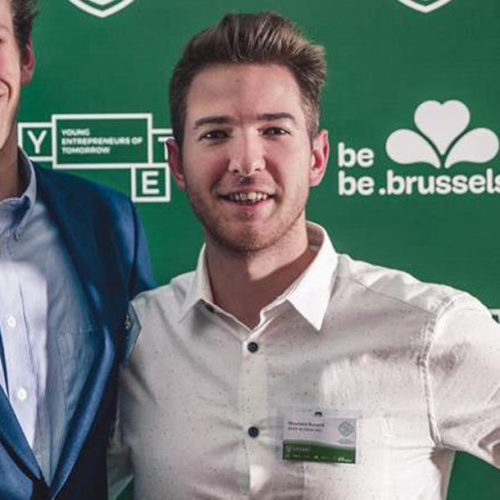 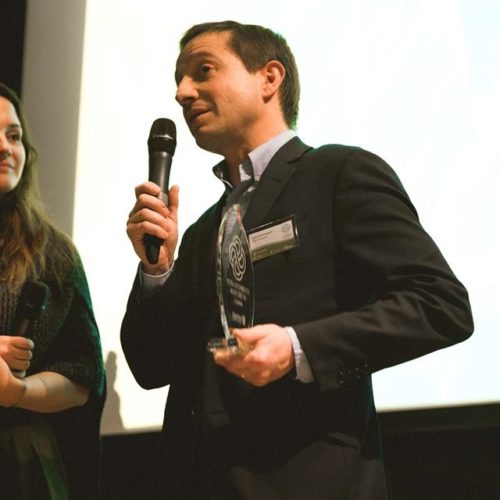